A podcast about the hidden histories and strange stories that lurk in the dark places of the world.

Season 2 out now.
Spotify | Apple Podcasts | Google Podcasts | RadioPublic | Stitcher
Told with whimsy and style, this is a narrative podcast that looks for a little history and a little mystery in dark places. In these episodes, you will hear about the criminals, government agents, oddballs, scientists, runaways, and explorers that move through underground tunnels and hideouts. You will also hear about the subterranean networks and mysterious portals of myth and local folklore. Whether fact or fiction, each twist and turn in the story searches for a deeper understanding of the rich terrain and deep history waiting to be uncovered in secret passages all around the world. Listen along and discover what awaits. 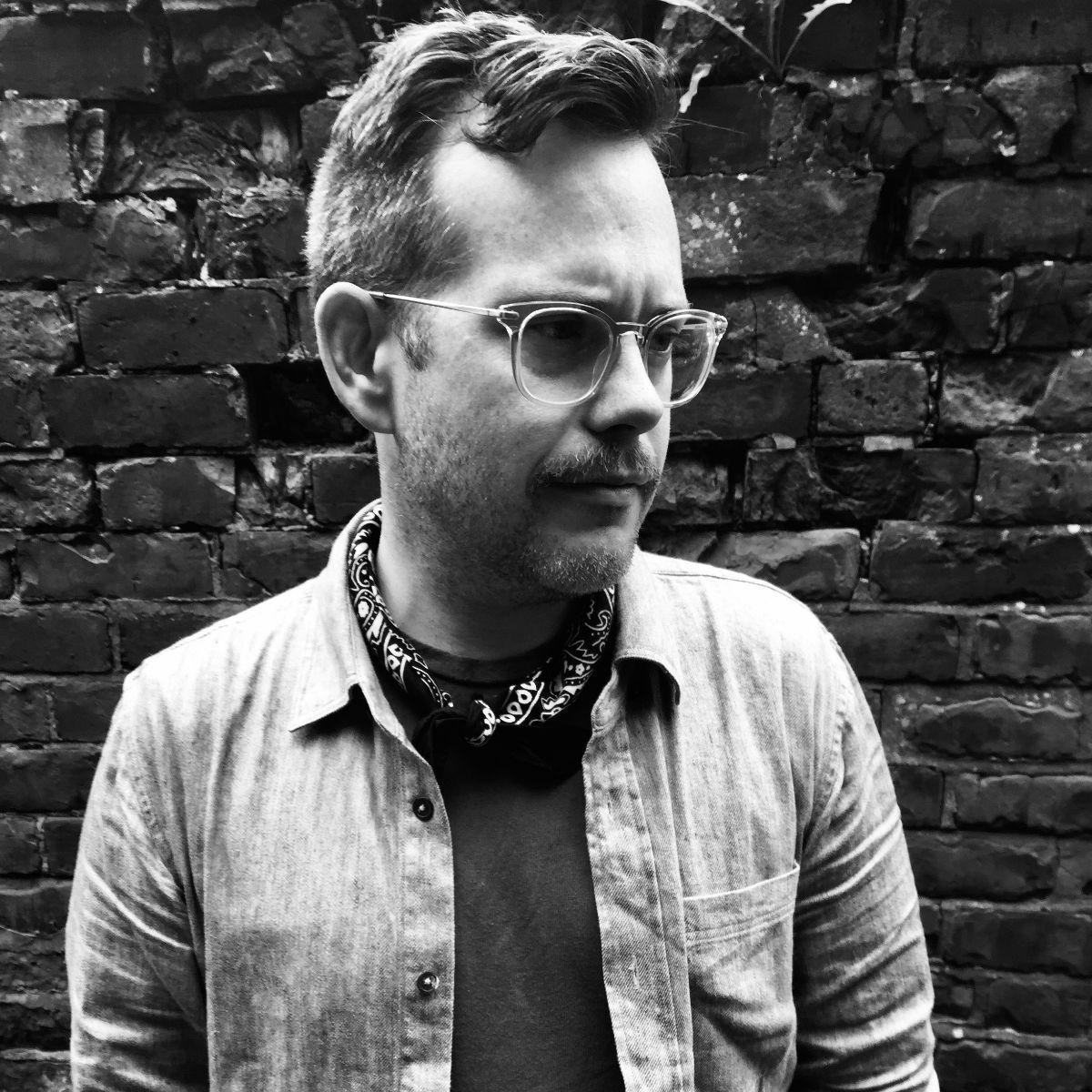 SECRET PASSAGES is researched, written, produced, and presented by E.S. Rodenbiker. Influenced by TV shows like Unsolved Mysteries, Twilight Zone, and Eerie Indiana as well as by the wild and far-reaching essays in Walter Benjamin's Arcades Project, the nature writing of Rob Macfarlane, the poems of Wendell Berry, and the funny travelogues of Bill Bryson. Inspired by podcasts like the Memory Palace, Unexplained, and This American Life. Originally from Seattle, he lives in Glasgow with his wife, son, and two cats. If you are enjoying going through dark places, then show your encouragement, contribute any way you can, and become a patron: SECRET PASSAGES TIP JAR Cover art by @game.of.pricks Contact: e.s.rodenbiker@gmail.com

Follow the monthly newsletter with good vibes for dark places by subscribing below. FINDINGS shares the influences (books, music, movies/TV, podcasts) behind the creative process of each season and episode of SECRET PASSAGES.